HOW MUCH TIME DO OUR POLITICIANS SPEND FUNDRAISING? DO THEY CARE ABOUT US OR THEIR DONORS? 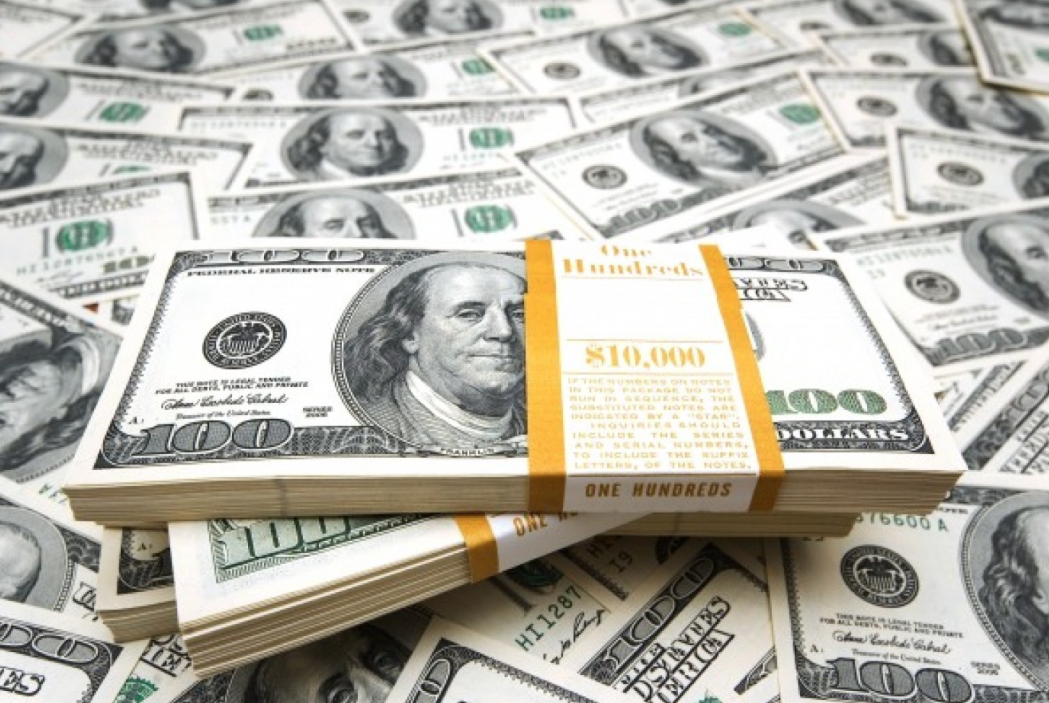 Getting elected takes lots of money. In earlier times, many candidates spent their own money or raised money from their immediate family, friends and acquaintances. They used the money to pay for their transportation from city to city, to pay for lodging, entertainment, rallies, teas, newspaper ads, and the like. They needed to hire staff members to make these arrangements, to find out where to speak next, and to create and distribute publicity. Even if a particular candidate won the election, the pay from their new position in the legislature would not cover the cost they spent getting elected. The candidate is okay because most of the cost was born by donors. Or the candidate was rich enough so that it didn’t matter. Many voters prefer wealthy candidates because they would be less dependent on donors. Wealthy candidates aren’t in politics for the money. But the cost did matter to candidates who didn’t have enough money to pay their bills. A newly elected legislator would face many temptations to go after new money by favoring their donors’ interests.