WHY DO OUR POLITICIANS HAVE TO BE SO EXTREME IN THE PRIMARIES? 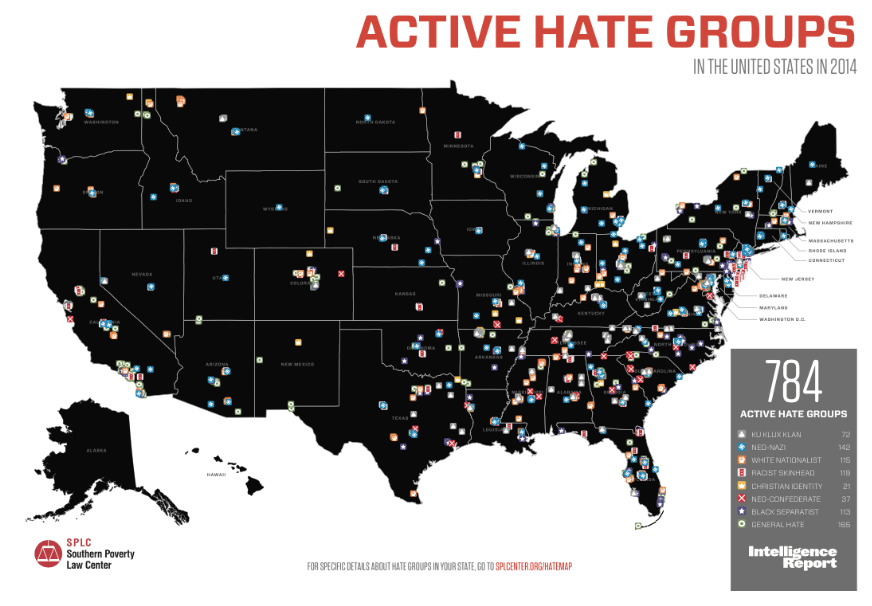 A number of candidates will typically compete in a party’s primary to be the party’s standard bearer. In a closed primary, only party member will be allowed to vote. Typically, the more activist members will show up to vote. For example, many of the Republican Party’s Tea Party Members are likely to show up to vote for their favorite candidate. This leads candidates to show that that they are in accord with Tea Party issues. Around the country, many Republican candidates will emerge who embrace the Tea Party’s positions on issues. The Democratic Party also has its splintered and activist groups.

#9. The President vs. Congress
#7. Gerrymandering